The Mannus Creek near Tumbarumba, NSW, contains one of only four populations of the endangered Macquarie perch remaining in NSW, and the only population in the NSW Murray catchment.

The population is highly significant as the only remaining population in Southern NSW and is the focus of much ongoing research and management to secure the population. A previous research project undertaken by CSU researchers on the species. ‘Macca’s in the Mannus, Macquarie Perch Refuge in the Upper Murray’ was completed in 2018 with its findings feeding into the National Recovery Plan for the Macquarie perch.

In January 2020, the site where the small population of Macquarie perch was found was severely impacted by bushfire. Three weeks after the fire, ten Macquarie perch were rescued before it rained heavily, causing water conditions to deteriorate further.

The researchers have now returned to the site where they will undertake three activities:

The project is being undertaken in partnership with NSW DPI Fisheries and Murray Local Land Services and will conclude in June 2022. 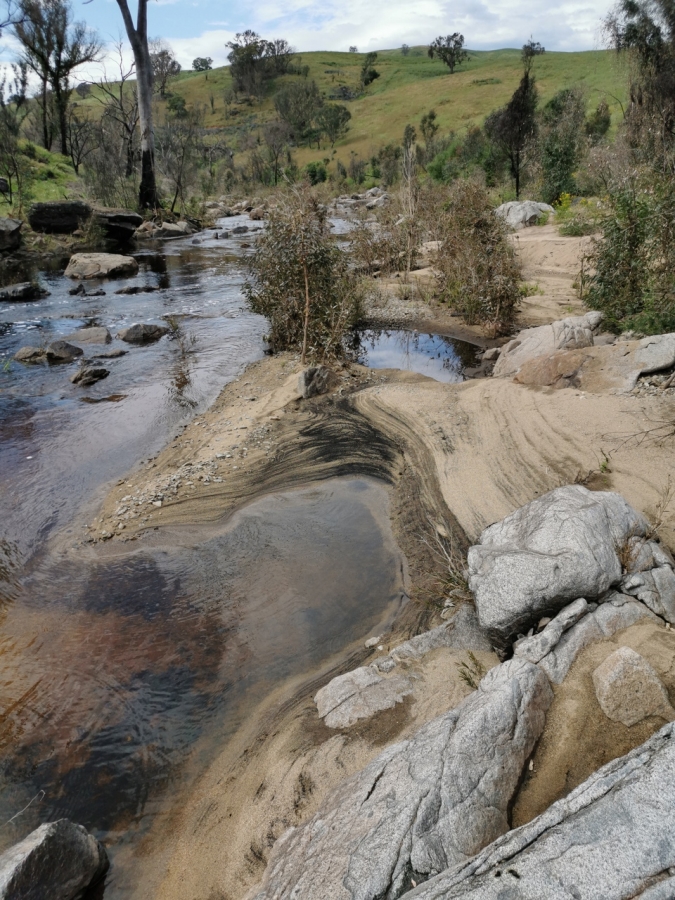 Help us advance our research.

Our focus is on looking after fish from egg to adult stage and ensuring the sustainability of river infrastructure projects.